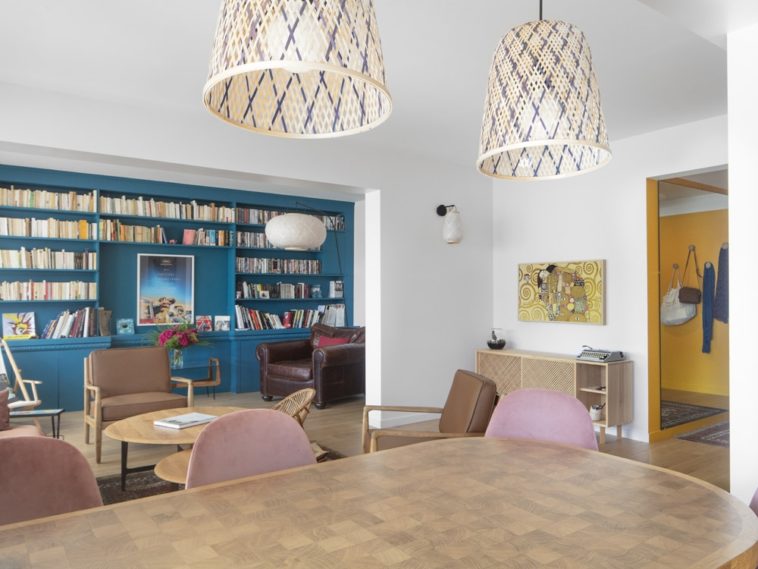 A gently revisited interior for this family apartment © Clément Boulard

Expertly reinvented, this Parisian apartment has retained its family spirit. An essential aspect for the owner, who spent her childhood there. Zoom on a renovation project that has transformed the premises with subtlety.

This family apartment, which belonged to the owner’s grandmother, was loaded with stories and memories. For transform it without depriving it of its soul, she called on interior designer Emilie Hanoka, from the Ah! agency, who was immediately won over by the project. “It’s rare today when you live in the same apartment from generation to generation, that’s also what I liked” she tells us. To breathe new life into housing, the interior designer has created here and there new openings to ventilate living spaces. The partition between the kitchen and the dining room has thus been removed, and the passage to the living room widened. “The objective was to remodel the interior to write a new story, to bring little things to create change without upsetting everything“. It is also the lively personality in color of her client who guided Emilie Hanoka in her choices. “She was very enthusiastic, very open to proposals! She is also someone who is passionate about art and travel. The choice of colors, for example, was inspired by a portrait of Frida Kahlo”. Everywhere, the interior designer has therefore taken care to find the right balance between novelty and old elements. Family heirlooms have found their place alongside contemporary furnishings, themselves sometimes directly inspired by grandmother’s furniture. Thus revisited, the apartment is ready to open a new chapter in its history. Visit in pictures.

Also read :   10 ideas for an above-ground pool integrated into the garden 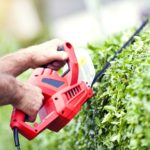 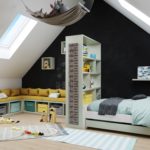