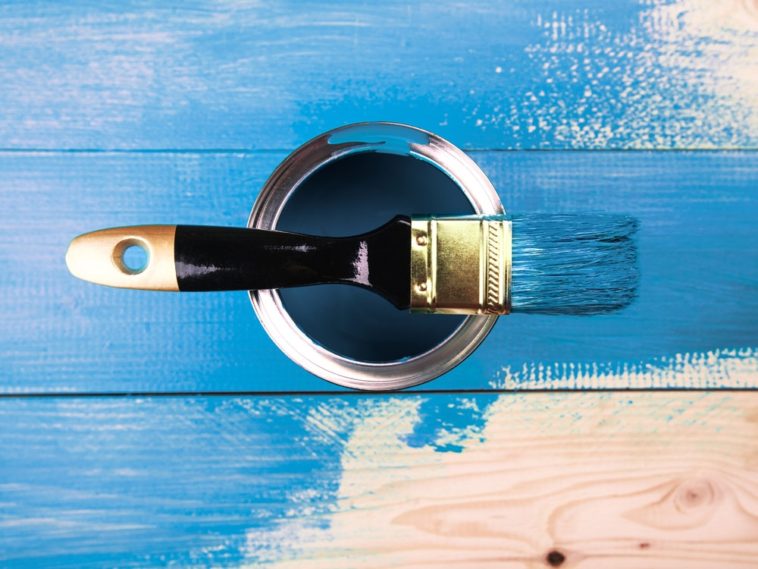 The Akzonobel group, a Dutch manufacturer of paints (Dulux Valentine, Sikkens, etc.), declared that they were running out of raw materials due to supply difficulties worldwide. And it is the blue paint that could be the main victim.

If you had planned to repaint the walls of your bathroom in blue, not sure that this decoration work will be able to take place. At least, if you had planned to use a brand from the Akzonobel group (Dulux Valentine, Sikkens …). Indeed, in an interview with Bloomberg, Thierry Vanlancker, CEO of the group, announced supply difficulties, in particular additives and adjuvants used to manufacture shades of blue. Ironically, Akzonobel has chosen airy light blue as the color of the year for 2021. But at the time, nothing predestined blue for its uncertain future …

“A base shade that is extremely difficult to achieve”

“There is a base shade which is extremely difficult to obtain” explained the leader. Indeed, it takes between 50 and 60 components to make a paint. Contacted by our colleagues from Batiactu, Akzonobel in France confirmed these difficulties, specifying that this could impact not only decorative painting, but also other business segments such as automotive painting. Thierry Vanlancker also pointed to disruptions in the tinplate supply chain used to produce metal jars, forcing the company to ship empty jars from one country to another for filling. Finally, he also noted problems with some exterior murals due to the unavailability of an additive needed to make them waterproof. And the situation could last: he expects supply constraints for another 6 to 9 months. Paint manufacturers are not the only ones affected. It is the entire sector of the inks, colors, glues and adhesives, but also wood industries, which has been sounding the alarm for several months now. In France, in March, Fipec, which represents industrial companies specializing in the manufacture of chemical mixtures, already pointed out that certain substances essential for the manufacture of paints, glues, inks, coatings, varnishes and other mixtures for the sectors of the automotive, construction or aeronautics were no longer available. Will this situation benefit other brands? If Cromology (which owns Tollens, Zolpan …) does not wish to communicate on the subject, Onip and Benjamin Moore have told us that they have not encountered, for the moment, a problem with the color blue. 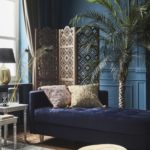 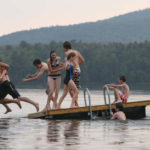